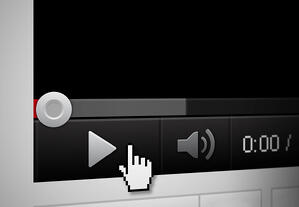 Video can be an incredibly effective marketing format. In fact, if users come across an online video on a given site they are 80% more likely to watch it than to read content conveying the same information. It has even been said that video is the most effective ad format of all. At the same time, we’ve all seen a lot of video ads which have completely failed, leaving their intentions unfulfilled. Making a proper video advertisement is not easy in the least. Like all great marketing, it requires a good amount of creativity and invention, but it also requires raw talent, and while some of your employees might be able to write great copy, they might not be fantastic a or actors. Make no mistake: if your ad is amateurish and doesn’t have a remarkably strong idea to compensate people will simply not listen. You must have one or the other: excellent production values or a fantastic idea which transcends the limitations of your methods. Ideally, you should have both. Here are a few tips for accomplishing exactly that. 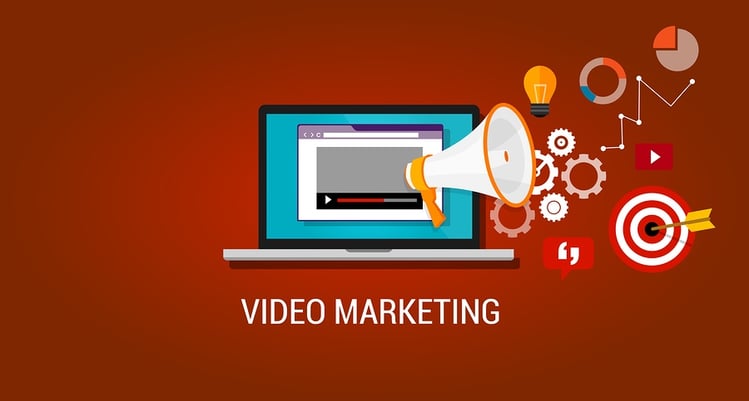 All of this basically comes down to one simple thing: you can only get something real out of a video advertisement if you put enough into it in the first place. If you do decide to go this route, and it would certainly be beneficial considering the statistics about video advertising, be sure to put as much thought and care into your video as you would a press release or a banner ad, if not more. Follow these guidelines and you should be all right. The only fly in the ointment is the fact that if you want this to work creativity is an absolute must. If you’re not an especially creative person, find someone who is and pick their brain. If there’s one aspect of your video ad that don’t want to shortchange, it’s the creative element. That’s what draws the interest, what makes the video sharable, what makes it special. Creativity is a somewhat undervalued asset in many marketing teams. Don’t allow yours to make that mistake.