Are Paid Operating Systems a Thing of the Past? 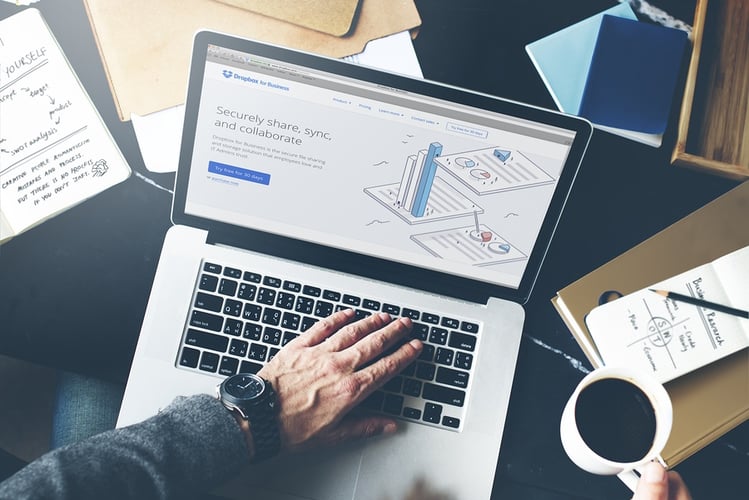 Recently, Apple announced that they would be offering their latest operating system upgrade, 10.9 Mavericks, for free. This comes on the heels of Microsoft charging $120 for Windows 8 (with the Pro version costing as much as $200). Though it seemingly came as a surprise to many, this is in fact the end result of a trend which has been going on for some time. Though they formerly charged $129 for standalone OS purchases, Apple has lowered that price significantly in recent years. The Mac OS Snow Leopard sold for only $29, Mountain Lion for ten dollars less. Compared to those prices, $0 isn’t that big of a leap. However, Apple’s latest move still raises a number of questions, ones which are decidedly worth answering: