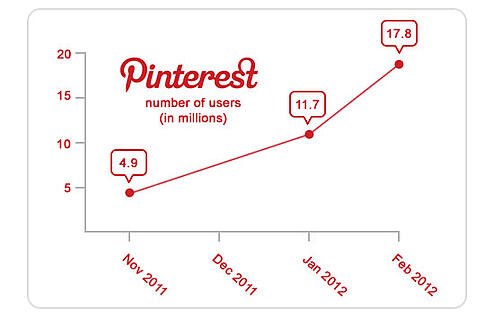 Pinterest, for those who are not yet familiar, is a new kind of social network which ranks behind only Facebook and Twitter in its popularity. Its users, approximately 17.8 million in number, post, or “pin,” pictures linked to various labels and themes. The content is primarily generated by women, who make up 80% of the website’s users. The average Pinterest user stays on the site for 15.8 minutes compared to YouTube (16.4 minutes) and Facebook (12.1 minutes). 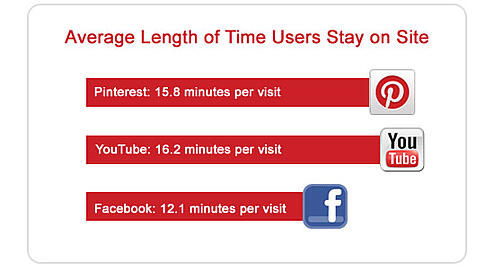 Because of this explosive growth and captive audience, businesses have been searching for ways to use this platform to leverage their products and services. Pinterest does not offer paid advertising at this time so all promotion on the site must be done organically through creating and adding an image “pinning” to Pinterest.

Here are 7 Ways to Market Your Business on Pinterest 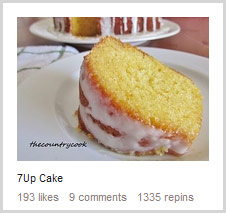 Present your product in the guise of another and show how it can be used for creative/fun ends. For example, one picture I saw displayed a 7UP cake. The comments the picture received were very positive, with a good few of the women saying they would attempt to duplicate the desert themselves. Of course, this picture was “selling” the notion of cake, but through its specificity it was also selling soda. By making the brand name an inseparable aspect of the identity of said cake, the poster all but ensured that those who liked the picture and sought to incorporate its contents with their digestive tracts would purchase that very soft drink. Perhaps the makers of those products would be advised to attempt a similar approach. 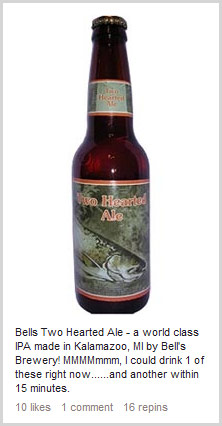 A very powerful tool indeed in this particular scenario, recommendation is one of the key elements of the appeal of Pinterest. Across the site we see pictures of books, movies and bottles of alcohol coming with personal stamps of approval. One particular picture, or more specifically one caption, caught my eye. The picture was simple: a bottle of beer. Below it, the caption read: “Bells Two Hearted Ale - a world class IPA made in Kalamazoo, MI by Bell's Brewery! MMMMmmm, I could drink 1 of these right now......and another within 15 minutes.” This, in my mind, is an incredibly effective advertisement. It starts out feeling almost a bit contrived as the first line has the familiar rhythm of a typical sales pitch. The second line however feels very personal. This neutralizes the shallowness of the first line, allowing the reader to still feel the power of the pitch with none of the common aftertaste of manipulation. Present your advertisement as a recommendation and not only will no controversy be generated by its conclusion, but it will almost certainly be more resonant with the site’s population.

On Pinterest, presentation is everything. The visual component alone must be compelling enough to draw people in. While “integration” and “recommendation” rely somewhat on the written word, captions and classifications, presentation is all about the picture. Throughout Pinterest’s main page there are a great deal of pictures of shoes, most with the brand name in the sole or simply written beneath the photograph. These are not overt advertisements: the brand name is not emphasized, there’s no sloganeering of any kind and the pictures are organized under headers like “My Style” and “Products I Love.” Yet, even though the pictures avoid the markings of an overt advertisement they do generate a desire for consumption. Subtlety can frequently seem more honest, more pure. 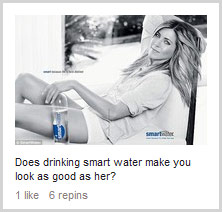 One picture I found consisted of Jennifer Aniston posing with a bottle of Smart Water. The caption and the group name referred to the actress, and the comments did as well. And yet, though she claimed most of the attention, here was the bottle of Smart Water, starring dead on at its viewers. The mind certainly cannot help but register both, and it is common knowledge that a well liked face can move a product based on association alone. This fact is made plain in countless advertisements every year: buy the product next to the attractive person and you might get one of your very own. In other words, deemphasizing your product can potentially be to its benefit if you place the emphasis instead on something the viewer may find more desirable. In this case, the women’s desire for the actor could certainly translate into the more easily quenched desire for the product.

This goes hand in hand with recommendation, but it’s a bit different. I might recommend something without truly enjoying it myself. For example, I might recommend that you see a Goddard film not because I like the work but because I think it’s a significant part of film history and a point of view that should be considered. By that token, a user on Pinterest might recommend a pair of shoes to another user because they think that it would suit their individual needs or tastes, not necessarily because it suited theirs. On the other hand, if you recommend something based on a positive personal experience it is intrinsically implied that you yourself genuinely liked the product. It’s essentially a more personal version of a recommendation, and it can pack more power as well. Consider employing personal narratives to give your product a more intimate element and an additional influencing factor on the decision of the potential consumer.

Here’s another very personal approach one could take. I first noticed the existence of advice threads on Pinterest when I viewed a photograph of an iron, a sponge, water and a bottle of Great Value ammonia with a caption saying “Miracle Carpet Stain Remover” Thought it was of course necessary to turn the bottle’s label towards the camera to show that it was, in fact, ammonia, the effect of the brand name was not lost. The implication here was not that you needed ammonia to clean your carpets, but in fact Great Value ammonia. Intentional or not, this is the impression with which many will be imbued. Presenting a product within the context of advice may lend it a higher sense of value and importance, a feeling that the objective the consumer wants to accomplish cannot be bested without your help.

7. Just Come Out With It

This approach is a bit risky, but it’s also the most direct. There are some users on Pinterest who just come out with the fact that they want to sell their wares. There are many photos where the brand name is placed front and center, heavily emphasized, no uncertain terms. There are even examples like the peacock feather in glass, the price clearly listed, the site linked. This poster’s picture was not taken down, his or her or its urge to generate capital not denied. If you show your audience something they like and want, you will almost certainly not be denied.

What do you think? How have you used Pinterest to market your products and services?