An effective marketing team is one which changes with the times, adapts when necessary and holds their ground at the right times. Some supposed marketing “revolutions” prove to simply be passing fads forgotten within the span of months, whereas others only reveal their potential later once the proverbial dust has settled and the tide has readjusted. One current fad which has been revealing its potential in more and more striking detail as of late is B2C video content. Here, for once, the term “marketing revolution” would not be misused in the least. The rise of YouTube has lead to more and more institutions realizing the power of the platform, and many have responded in kind to great success. The videos on Ford Motor Company’s YouTube page have been viewed more than 4,200,000 times, which is fairly remarkable bearing in mind that these viewers are essentially volunteering to watch commercials. The videos on the Doritos channel have been viewed a remarkable 10,100,000 times. With so many people basically volunteering to be marketed to, it’s obvious that Youtube can be used successfully to such ends. But B2C is much bigger than YouTube alone. 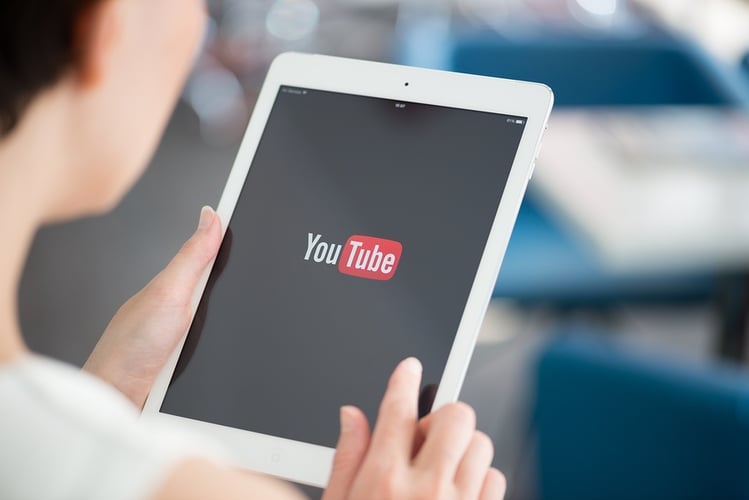 Firstly, let’s back up a bit and define some terminology. There are three main types of relationships which all businesses take part in:

All three of these types are incredibly important. Without B2E communication businesses could not function. Everyone would be lost, rudderless, and nothing would ever be accomplished. Without B2B interaction many companies would be left wanting, drifting through the free market alone without helpful hand in sight. Finally, without B2C communications no money would be made. Without customers, a business cannot function. All of this is fairly obvious, but the real question is this: once we know all of this basic information, where do we go from there? What methods and techniques should we utilize to properly and effectively converse across all of these diverse planes. All three communication methods are certainly worth exploring, though as far as this post is concerned B2B and B2E will have to wait for another time. Herein we will be focusing upon B2C, the marketing side of the equation. However, you probably should not follow my lead and engage with B2C related matters first. Before you begin marketing assets should be established and teams should be in construction. You don’t want to make promises you can’t keep. But, for our purposes, let’s assume you’ve already done all of that. You’ve created your business, you’ve planted your roots and now you’re looking for financial support. Here’s what comes next.

B2C communications are generally accomplished through a combination of visual stimuli and written content. The image draws the client in and the content informs them as to what you are offering and why they should accept. It’s a good plan, the bedrock of any successful online marketing campaign, but there’s more to B2C then some words next to a picture or two. In fact, that’s often not enough. For example, the click-through rate for banner adds is approximately .1%. Increase the size of the banner and the number of click-throughs will rise, but the difference will essentially be negligible. On the other hand 60% of users who come across an online video ad will watch it. Why? Well, that’s an interesting question.

It can showcase your personality and humanize your company. One way to undermine your B2C video work is to not make your product engaging. You want to project two things with your video: that you’re extremely knowledgeable and that you’re somewhat relatable as a team of human beings. Humor and personality does not necessarily invalidate claims of professionalism and expertise if both sides are played off each other delicately. If you let too much of your personality through your video will lose its credibility, let too little through and it will not be engaging and unique enough to hold the interest of all but the most committed viewers. Mix these two sides together carefully. Be informative, but also include a bit of humor, a bit of humanity, and your video will be far more popular than it otherwise would have been.

Considering the pluses of video usage, it’s no wonder that nearly 50% of the most successful online retail companies out there utilize the platform as a key aspect of their marketing plans, and there’s no reason that you shouldn’t follow their lead. Sure, a video can be a bit time consuming to put together, but it can really pay off in spades if you devote enough attention and care to it. Create a miniature film which is informative enough to show off your talent and knowledge but human enough to draw in viewers, and you might be amazed as to how big of a difference a little video can make. There are, of course, plenty of other B2C methods to utilize, everything from games to fliers, but video has proven to be a hugely successful means of drawing in clients. Right now its ROI rate is second only to written content, and it’s gaining more popularity as a marketing platform with every quarter that passes. Don’t ignore it, use it.