Back in early 2010, some of Papa John’s customers suddenly began receiving text messages for deals and promotions from the pizzeria. No big deal except they would sometimes receive 15 - 20 of these text solicitations per day and furthermore sometimes in the middle of the night. A lawsuit was filed against Papa John’s ultimately stopping these practices. 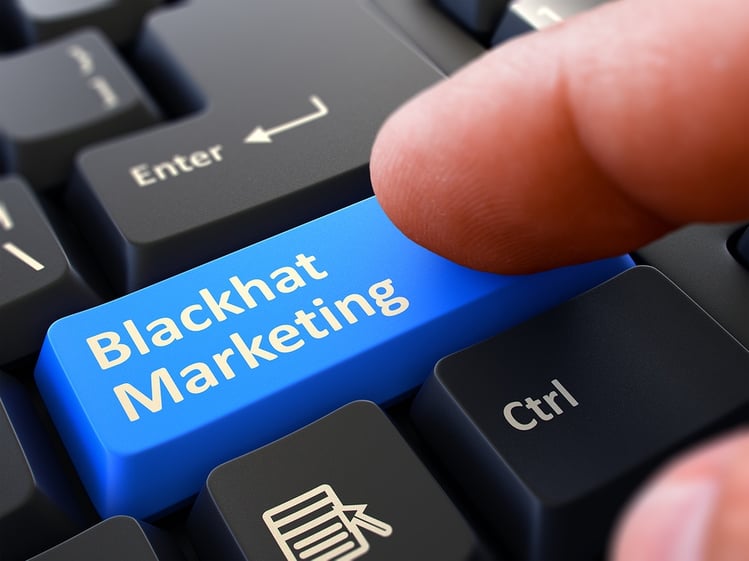 Fast forward to present day (two years later)... some of those that were recipients of the 2010 text messages are banding together to re-file their suit against Papa John’s. The asking price is $500 per text and could go up to $1,500 depending on the verdict and whims of the judge. Overall, the amount requested by the plaintiffs sums $250 million. They argue that Papa John’s sent them these text messages without their permission and they never agreed to receive these solicitations from Papa John’s.

The basis of the prosecution’s case is the Telephone Consumer Protection Act of 1991 which was originally created to enforce telemarketing guidelines. A couple key items of the TCPA that is the focal point here is (1) prohibits solicitors from calling residents before 8am or after 9pm local time, (2) requires solicitors honor the National Do Not Call Registry, and (3) prohibits any call made using automated telephone equipment.

However, Papa John’s is fighting back with the same ammunition, attempting to use the Telephone Consumer Protect Act for their benefit as well. Back when it was drafted the TCPA included language which stated that if you had an “established business relationship” with a company that they were then free to send you all the spam they wished. That was the potential price of supporting any business. Thankfully however the language was changed as recently as February 15th of this year, closing off this loophole. It now states that businesses cannot send you text messages unless you give them “prior express written consent.” While this chance certainly looks bad for Papa Johns, it probably won’t matter in the long run. After all, the lawsuit was first filed back in 2010 back before this language was entered into the TCPA. The customers established a business relationship with Papa Johns by purchasing their pizzas so therefore, under the language of the law what they did was perfectly legal. That is, except for one small matter: the texts from Papa Johns were SMS messages. While not specifically mentioned in the TCPA at the time of its drafting (because SMS didn't exist at the time), courts have found time and time again that SMS messages are subject to the regulations imposed by the TCPA. Therefore, under the strictest scrutiny, these text messages were in fact illegal.

So is this an open and shut case yet? Nope, because Papa John’s is claiming that their company as a whole cannot be held responsible for the actions of a few scattered franchises and a third party company, OnTime4U, which actually distributed the texts. There are in fact certain instances where franchisers are not held responsible for the actions of their employees. If they are performing a non-work duty on company time, otherwise known as a frolic, when the infraction occurs, or if an employee commits an act which is obviously not in the interest of their superiors, for example punching someone in the face, those acts would probably be considered more of a personal issue rather than a corporate one. However, these employees were acting in the direct interest of Papa John’s.

Permission is the Key

The ultimate lesson learned here is to gain permission from consumers to send them solicitations from your business. Whether it be via SMS text messages sent to their mobile devices or email messages sent to their inbox, gaining consumer permission is not only the “right thing to do” but also yields a much better response rate and customers that view your brand in a positive light and want to do business with you. Is gaining permission easy? No, it is not. It is a timely task that requires commitment and ongoing maintenance to make sure you are sending communications from your business to willing recipients.

Here are a couple suggestions for properly building your permission based list.