The Rise and (Possible) Fall of the Facebook Empire

The revelation of Facebook’s underperforming IPO has led some to wonder whether or not the company might be headed towards decline. Of course, it seems unlikely that the corporation, which claims nearly a billion users, is anywhere near collapse. Facebook may have underperformed in the marketplace, but its status as an incredibly influential social and cultural force cannot be denied, as it has radically altered the very nature of modern communication and, at this point, its loss would constitute the need for a massive shift in the mentality of its users, particularly those of more recent generations. For those who utilize it as a convenient tool for the proliferation of information, communication and, above all, social interaction, Facebook has become an intrinsic part of not only their lifestyle, but their very perception of the modern era. 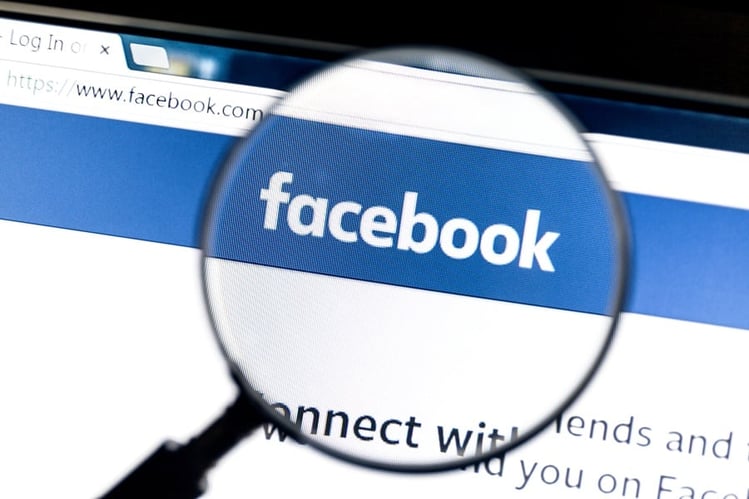 Such dependence naturally generates a great deal of demand which should logically lead to the generation of capital, provided that supply is not an issue. However, Facebook does not exactly conform to the laws of supply and demand. Minutes on Facebook are not bought and sold in and of themselves. Rather, Facebook earns the majority of its money, and therefore acquires its worth, through advertising, selling out its margins to those who believe the platform will grant their product an economic boost. This very model has been seen as ineffectual, with online ad revenues in a constant state of steady decline, with losses shown at every quarter. This, coupled with the reasonably dramatic underperformance of Zynga, the company which makes Farmville and other profitable Facebook games, is certainly cause for concern.

Perhaps some hope can be found in the fact that Facebook is a bit unique. They can, of course, tailor their advertising to the user with a great deal of specificity, considering the amount of personal information one allows them to stockpile. Their hope is that one of their ads will awaken in us an urge to consume, that perhaps our love of Alien or Blade Runner will allow their advertisement for the re-re-re-re-re-re-re-release of Star Wars (now with a bantha hidden in every frame) to resonate with the potential consumer. Sometimes it works. Personally, I have utterly ignored the majority of Facebook’s advertising, but have I ever bought a song because Facebook advertised a band which seemed compelling or procured a sandwich because Facebook suggested it would be a wise investment to put in an order with Jimmy Johns? Sure. Is that enough to suggest that Facebook is worth 104 billion dollars? It doesn’t seem particularly logical.

In fact, Facebook is apparently worth around $85-90 billion. This is still, of course, an indication of a massively successful enterprise but, perhaps, one which was not as massively successful as they would have liked you to believe. With stocks overvalued at a selling price of $38, a price conflated through egotism and the persistent machinations of Facebook’s hype machine, the corporation had an expected worth of $15-20 billion more and, as such, many investors very reasonably could not help but feel disappointed, or perhaps enraged, at the final figures. It is now being estimated that these stocks should have been sold for somewhere between $4-10 less, a massive difference to be sure. But is Facebook’s new status as being worth $90 or even $85 billion still an overvaluation?

Facebook could really stand to be a bit more like Daniel Day-Lewis. Here is a man who has won two Oscars (as well as being nominated for two more) and an absurd amount of acclaim and a good deal of financial restitution for his work, and yet has not become complacent. He still comes to work with an unnaturally high level of ambition, a hunger not to rest on past laurels but to continue to strive for greatness. Facebook, on the other hand, is more like Eddie Murphy, incredibly popular but complacent and overconfident in their longevity, still claiming a great deal of capital, as they feel their presence should simply be enough, without the results to back it up. Now and then they’ll do something a bit different, like Timeline (essentially the equivalent of that movie where Eddie Murphy can’t talk), but moves like these are founded on the supposed love of their fanbase, their confidence that these additional poses and facades will nicely complement the one they have already fostered and therefore that their actions, rather than being truly radical or even constituting a truly meaningful shift, can and will do nothing but enforce the pre-existing relationship between themselves and their consumers. Though it advertised itself as something more personally significant, Timeline constituted nothing more than a shift in formatting. Moves like these give Facebook the illusion of progression, while in fact the corporation is largely stagnant, basking in the support of their users, a seemingly powerful blanket of security, a concept which assumes backing on a widespread scale.

So, What Does It All Mean?

Egotism does not necessarily lead to sloth. Often, the most egocentric people will strive to have more and more due to feelings of entitlement or, simply, inflated expectations. However, Facebook’s meteoric rise to the top did not seemingly leave them with much to conquer, just milestones to leave behind in the dust. Deprived of their need for conquest, it’s not difficult to see how Facebook could have transitioned from egotism and over-confidence to complacency, to a feeling that they have succeeded so much that they will certainly continue to succeed. And, of course, succeed they have. However, their expectation that the exponential growth of their company and its inherent value would continue was largely exaggerated. They spent so much time trying to generate hype that they fell victim to its influence themselves, and it is this very overabundance of hype which may ultimately lead to Facebook’s eventual decline, or perhaps its transition into a paid service. Just as one might ask whether Facebook’s value can realistically be calculated at $85-90 billion one could likewise wonder if their recent acquisition Instagram is really worth the billion they spent procuring it. These values are conjecture, educated guesses, and are based largely upon their projected worths as advertising platforms. But just as Facebook underperformed in the market, it, almost with the rest of the internet, has likewise underperformed as an advertising vehicle.

In short, this is not a time for complacency. Yes, Facebook is still a very strong corporation, but in order to avoid this recent disappointment marking the beginning of a slow decline Facebook must adapt and change in a very fundamental way. Otherwise, we may discover that Facebook, beyond all of the hype and conjecture, is a hollow promise gilded by the gaudy glare of the seemingly great potential of its potential. If the company does not work to make this eventuality an impossibility they might be in real trouble. Regardless, their site will always be a fine place to share memes and learn, in real time, which songs people are listening to on Spotify.